This section contains photos of electric and solar powered vehicles used in the educational programs of The Vreeland Institute.

The yellow GEM was modified by Mount Everett Regional School students to include solar power and a music system with amplifier. The GEM was entered as part of a new category in the 2006 Tour de Sol in Saratoga NY. 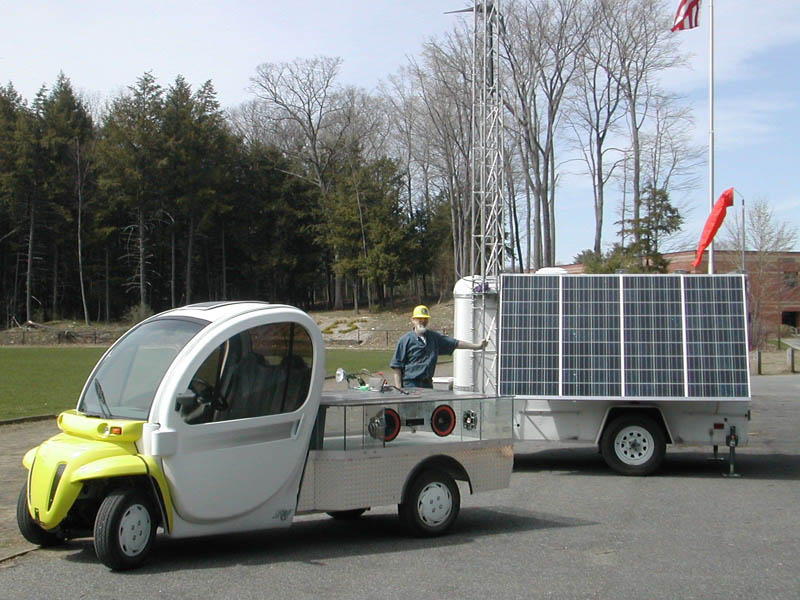 The waterjet kayak is an experimental vehicle powered by a 36v power pack which has run trials in the Housatonic river and the Atlantic Ocean. Rather than a conventional motor with propeller, this electric kayak uses a high powered electric water pump to provide forward thrust. 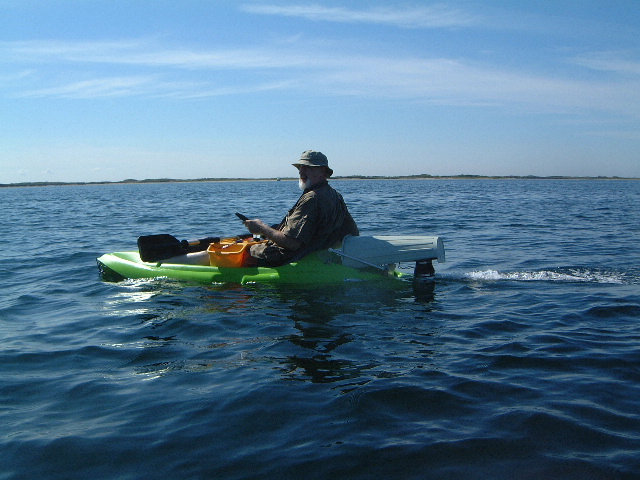 The Comuta Car was a production electric vehicle developed on the Citicar platform from the early 1970s. It has 48vdc batteries and is fully street legal. 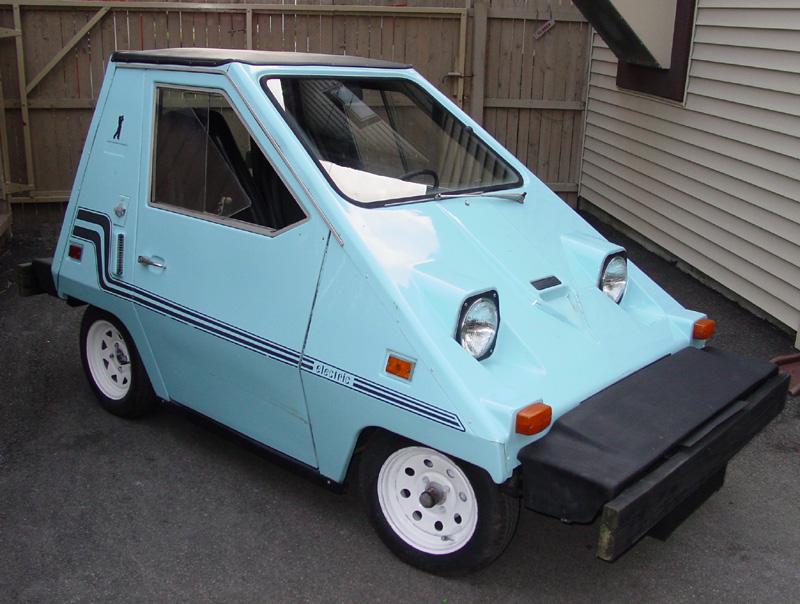 The Ford Think was a line of electric vehicles produced by the TH!NK Mobility, then an enterprise of Ford Motor Company. It has 72vdc batteries and is fully street legal. 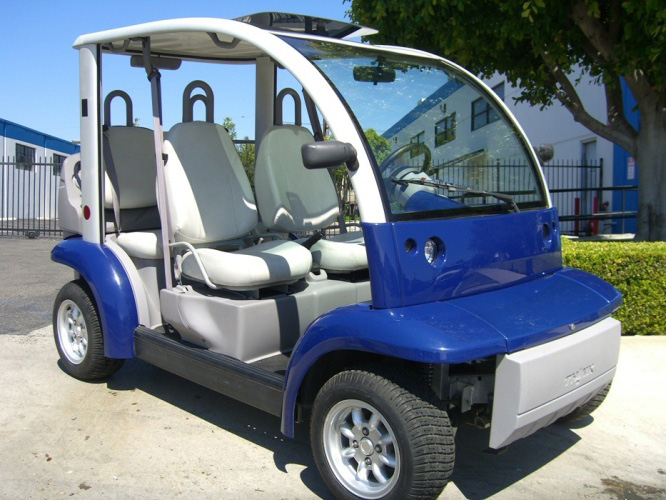 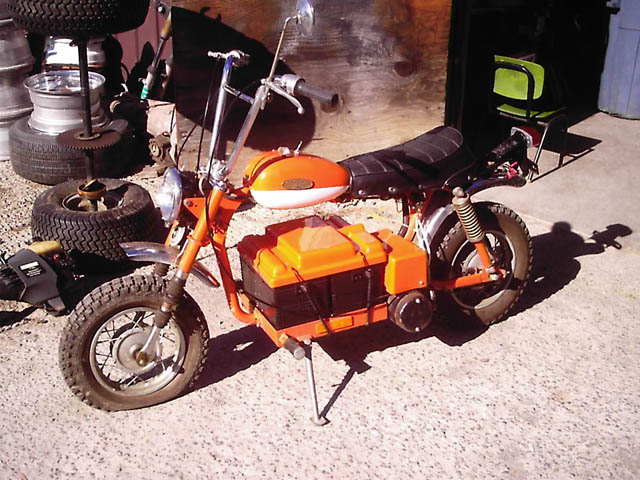 The eBike SX is a 36 volt high performance electric bicycle. 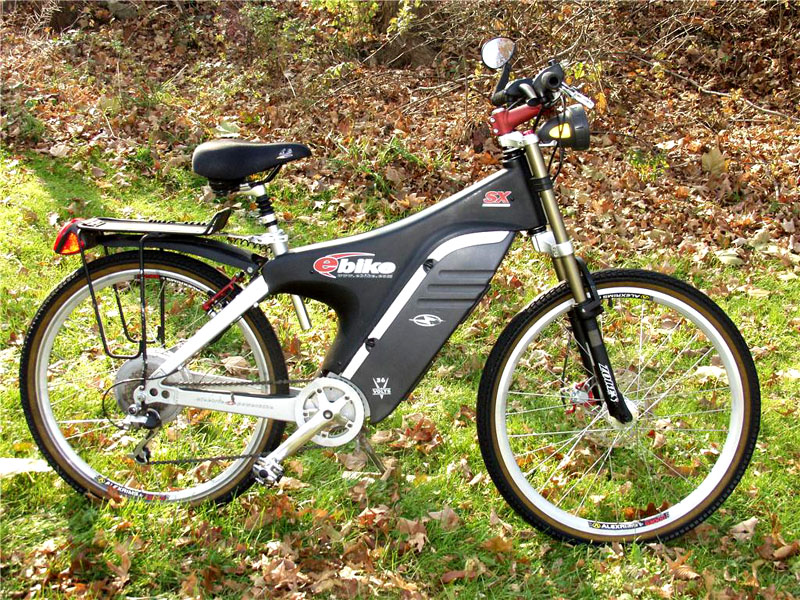 The Middle School students at Mount Everett Regional School are building and modifying these small, 36v, 350w electric scooters for use in the technology program. In addition to learning about DC electricity and alternative energy, these students are designing rules and courses for endurance and range races which may become a regular event in future Tour de Sol events. 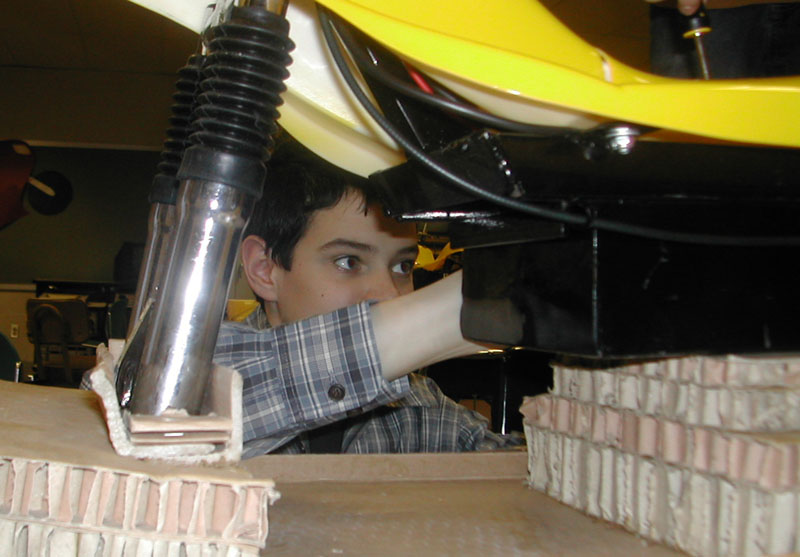 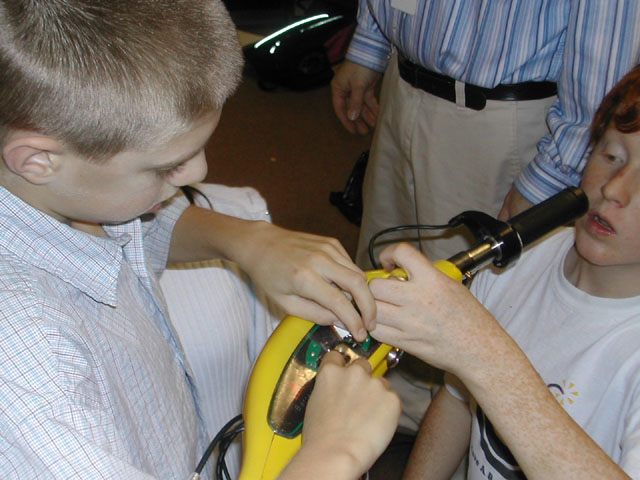 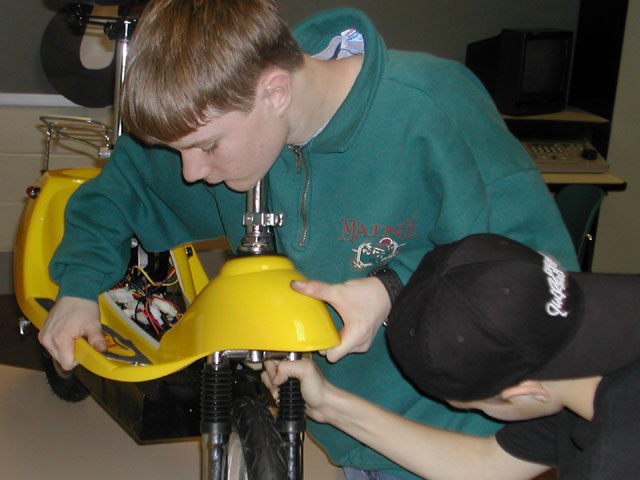 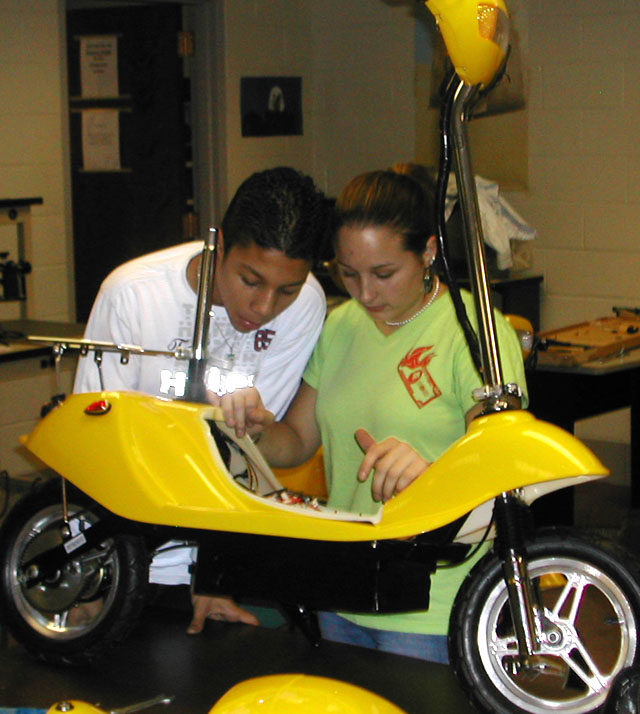 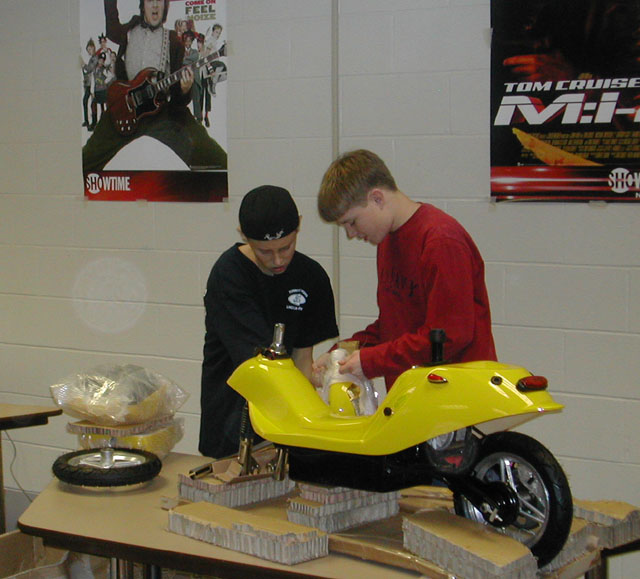 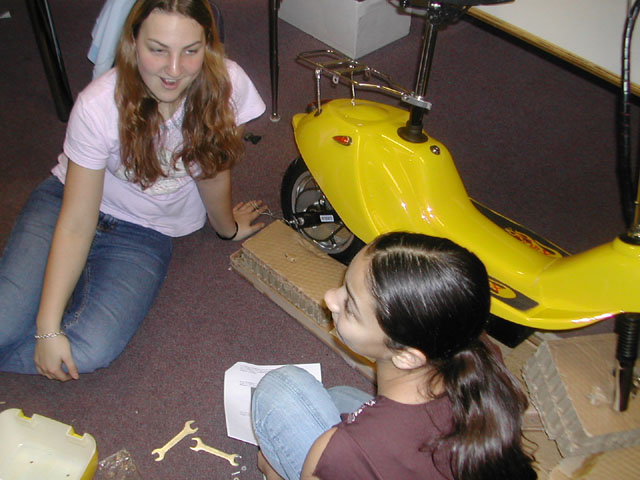 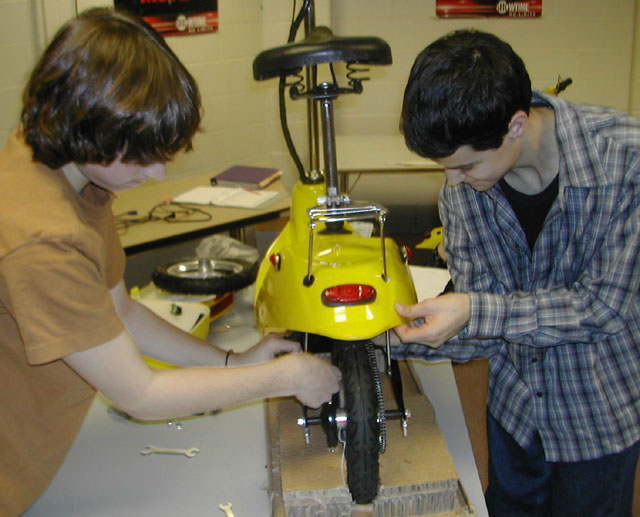