A key element of the Vreeland Institute's traditions is remembering the past and honoring those no longer with us. Many of the artifacts on the Institute campus have special meaning as memorials for those who are no longer with us. It is by reflecting on the past, and remembering, that we are better able to keep our focus on the future.

In the late 1990's William and Hazel Vreeland loaned the Town of Copake 43 works of art by Donna L. Vreeland and William C. Vreeland. These works continue to be on display in the Copake Town Hall offices and courtroom.

During the first decade of this century the Vreeland Family provided a series of Memorial Scholarship Awards to students from the Southern Berkshire Regional School District. The criteria for the Memorial award selection was outstanding performance in Arts and Music, honoring two of Donna L. Vreeland's gifts. Recipients of the Awards include:

In his distinguished career at the Metropolitan Museum of Art in New York City, and at the Cloisters in the Bronx, he was an exhibition designer, graphic artist, restorer, serigrapher, and master calligrapher. He displayed his own artwork at employee museum exhibitions where he frequently won awards. Throughout his wartime service he produced paintings, prints, illustrations, and sketches which journalled his experiences. Returning from the war, he was prolific over the next three decades in his production of watercolors, oil paintings, sculptures, and serigraphs.

He spent his retirement, for the last 30 years, in the Berkshires, living first in Hillsdale, and later in Copake, New York. Local subjects became the focus of his artwork. Several of his paintings are on permanent exhibition at the Copake Town Hall. Always inspired by flight, he celebrated his 70th birthday hang gliding at Kitty Hawk, NC, and flying in a sailplane and a balloon. During the 1980s he could be seen flying kites and launching his hang glider from various hilltops in Columbia County.

He is survived by his wife of 64 years, Hazeletta Florence Vreeland, a sister, Edna Mayer of Linwood, New Jersey, one son, Thomas, two grandchildren, Thomas and Kristie, and a great grandson, Stephen.

In the late 1990's William and Hazel Vreeland loaned the Town of Copake 43 works of art by Donna L. Vreeland and William C. Vreeland. These works continue to be on display in the Copake Town Hall offices and courtroom. 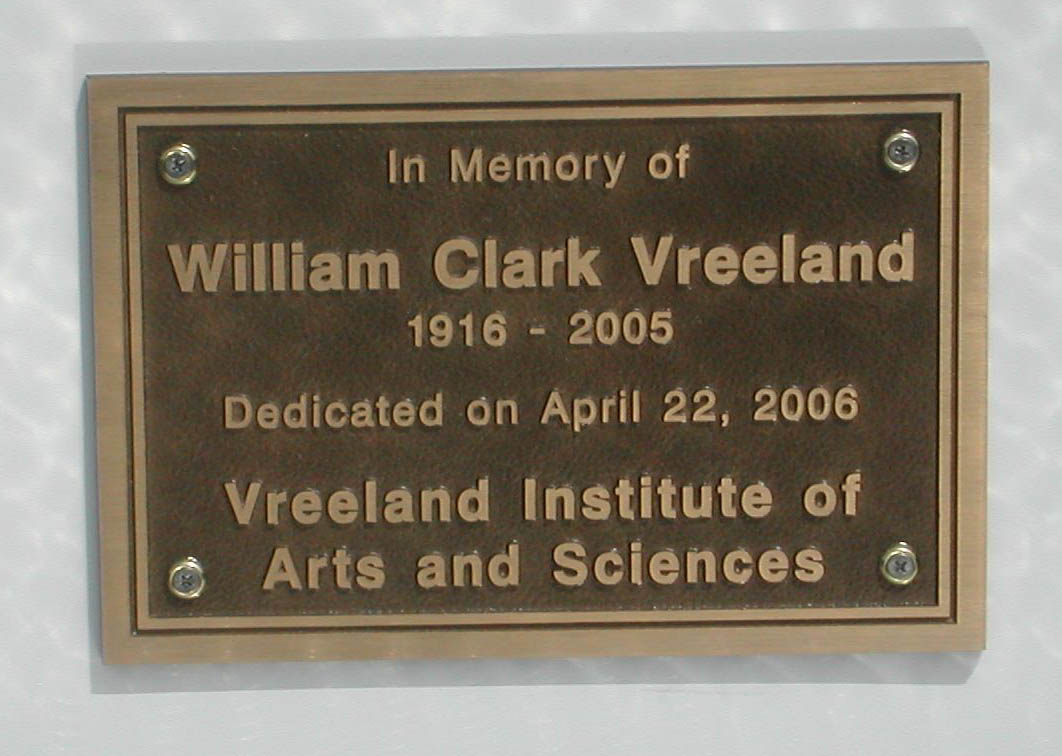 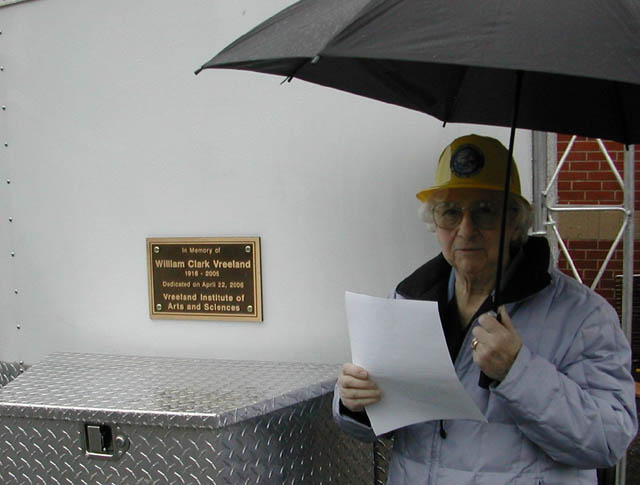 It is fitting that on this Earth Day we remember Bill, our loving husband and father. He was a designer, a builder, an inventor, an artist, an innovator, a teacher, a tinkerer, a toymaker, our hero, and a committed environmentalist before environmentalism became popular in the 70s.

From his electric vehicles and solar cookers to a thermoelectric generator and the parabolic solar heater he designed and installed at his house, he was always exploring new ideas for energy use and conservation. He would have been happy to see this trailer project taking shape, incorporating features that give it utility and support for multiple purposes. He would be especially happy that it will be used to help educate the next generation of environmentalists.

This project is therefore dedicated to his memory and it is our intention that it will be used as a tool for exciting, challenging and educating children about the potential of alternative energy to help build a better future. And we hope that it will, in the spirit of Bill’s incredible creativity and inventiveness.

Work is underway to assemble and curate about 100 works of art created over seven decades by William C. Vreeland. These works will be assembled into a Centennial Exhibition in February 2016, and timed for the 100th anniversary of his birth in 1916. Works include oils, watercolors, acrylics, wood and stone sculpture, and charcoal and pencil sketches. Several murals he created, beginning with his time in the Works Progress Administration, will be shown. An extensive collection of art from his Naval service in the South Pacific will be shown, including many V-Mail pictures sent during the war. Collections of his calligraphy and serigraphy from the 42 years he worked at the Metropolitan Museum of Art in NYC will be included. This Centennial Exhibition will be an exciting retrospective of artifacts from a life well lived.

On Earth Day in 2012 a flowering Dogwood tree was planted on the Institute campus in her memory during the Arbor Day celebration. 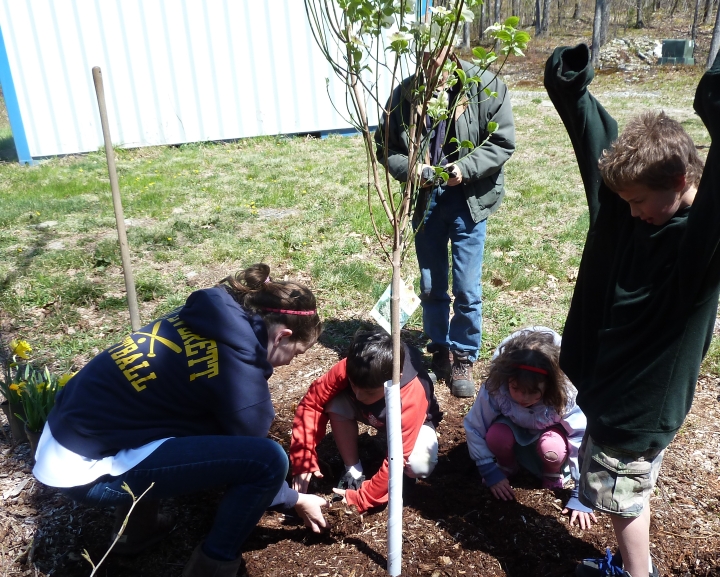